The roof is one of the easiest places in a house to reduce heating and cooling costs. Fortunately, there are a growing number of energy-efficient options available, from the latest cool-roof technologies to air-clearing fans, radiant barriers, and insulation that stops infiltrating air in its tracks. But it’s not just utility bills that are at stake. Large, dark-colored roof surfaces absorb heat and raise air temperatures, leading to increased cooling loads that require consume energy and emit ozone-depleting gases. Building enough homes like this in proximity to one another creates what scientists call the “urban heat island effect,” which makes those neighborhoods significantly warmer than the surrounding rural areas. The effect also contributes to air pollution, since smog is produced faster at higher temperatures. As a result, an increasing number of localities are beginning to require the use of “cool roofs”—those designed to reduce solar heat gain—on new homes. While the up-front costs of some of these energy-efficient measures may be higher than conventional ones, they can result in reduced utility bills throughout the life of the home—and a healthier planet. Read more in Premier House Plans. You may also be interested in the following house plan collections: Energy Saver Plus House Plans and Green House Plans. 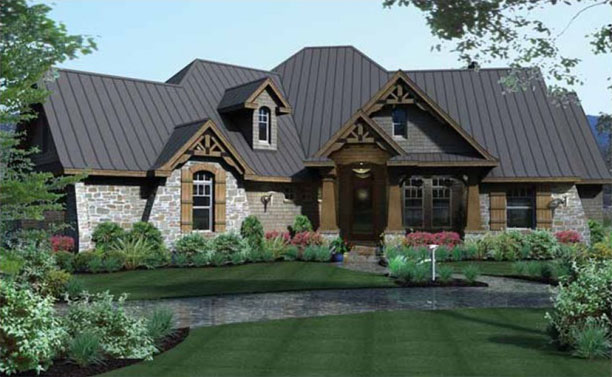 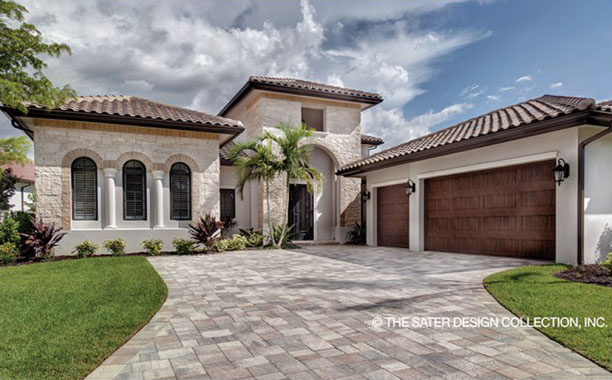 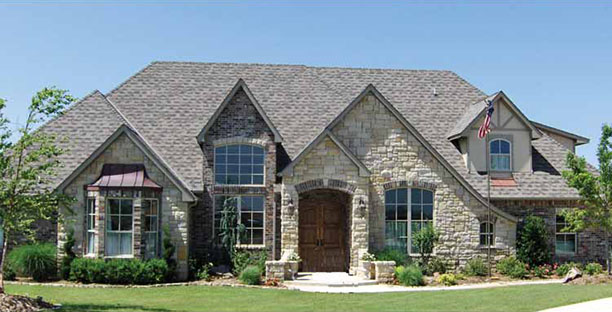 Financing Your Dream Home The house plans package - What Comes in it? What Plan Add-Ons Are Available When You Purchase a House Design from ePlans? How to Read House Blueprints Find the Perfect Home Builder Cost to Build Frequently Asked Questions