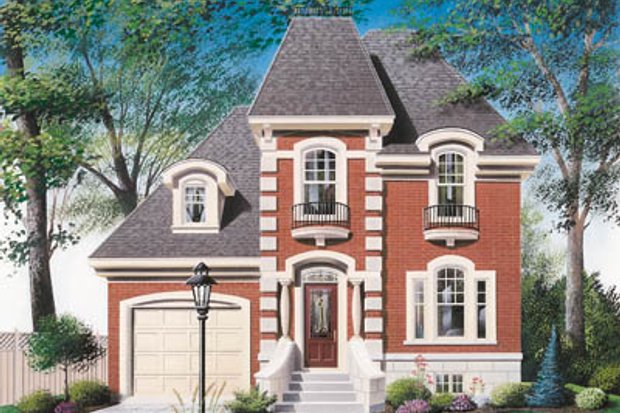 The characteristic mansard roofs gives Second Empire house plans a full level of attic or living space under the roof.

Looking like a crown atop the stately home, a mansard roof is not really a roof at all. Dressed in shingles with dormers peeking through, it appears to be a roof, but it is actually the angled, flared, or curved wall of the house’s uppermost story. A Second Empire home plan offers attic or living space on the top floor. Second Empire floor plans tend to be formal, with adaptations for modern lifestyles.

Thoroughly European in flavor, Second Empire designs are classified as variations of Victorian style primarily because they were popular during Queen Victoria’s reign, though they are based on French and Italian precedents instead of English. Though generally boxy in plan, a tower or bay may provide some asymmetry. Classical proportions and tall windows characterize the exterior. Embellishments may include brackets under the eaves and balconies (similar to Italianate homes) and elaborate cresting along the roofline. 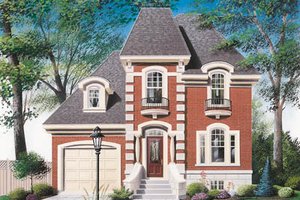 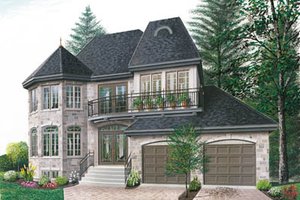 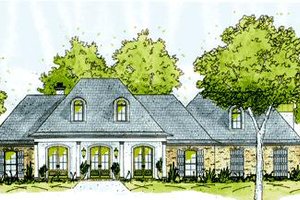 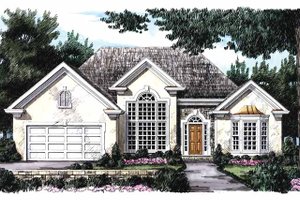 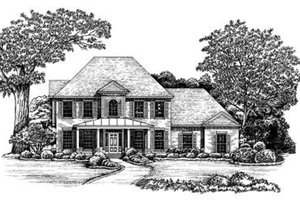 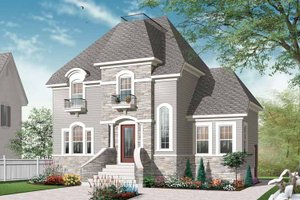 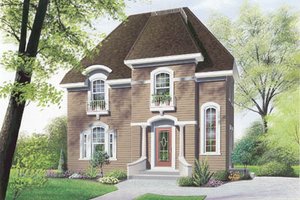 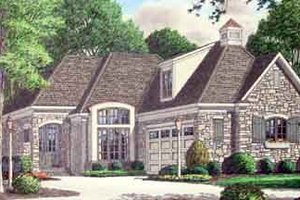