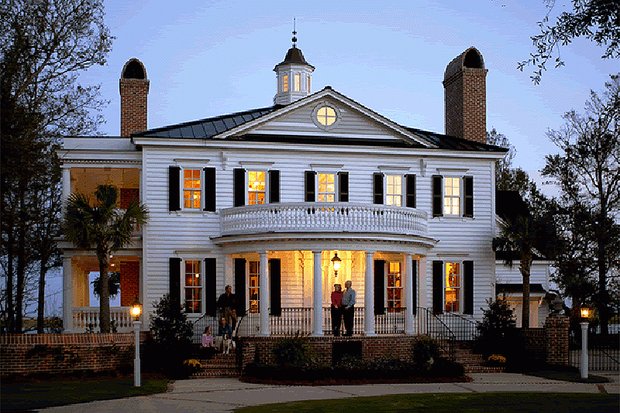 Imported from England during Colonial days, the Georgian style has maintained its position as one of the most popular residential architectural styles in the United States. Its stately stance often appeals to those seeking to make a statement of elegance and good taste.

Larger than many of its Colonial style cousins, the Georgian house plan lends itself to large lots. The home's façade is enhanced by multiple, symmetrically placed windows, usually double-hung with multiple panes and pediments. The Georgian house plan calls for a centrally placed front door that is often dressed with ornamentation, serving as an elegant entryway to the large, symmetrically arranged rooms inside. A Georgian style colonial house lends itself to a lifestyle that reflects the elegance and understated formality of the home itself. 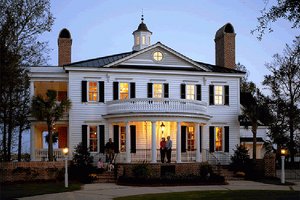 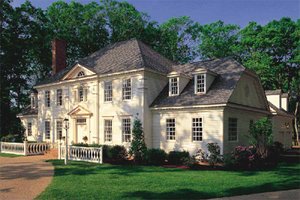 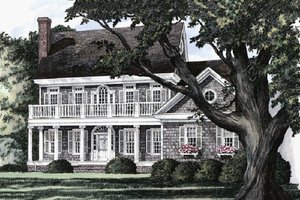 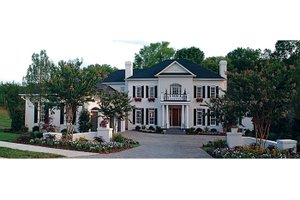 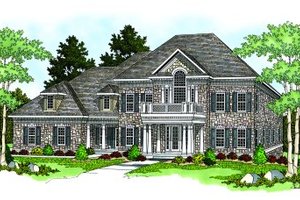 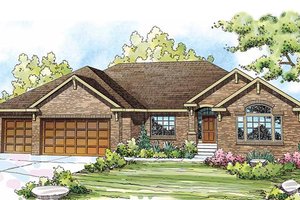 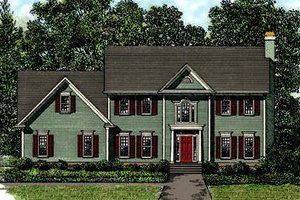 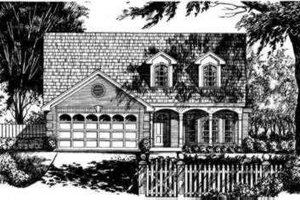 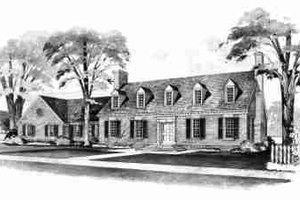 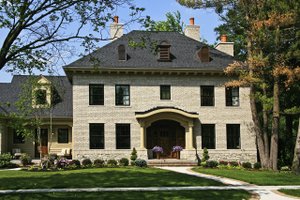 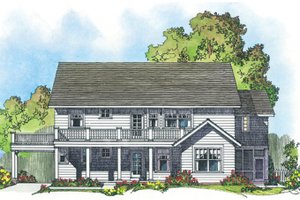 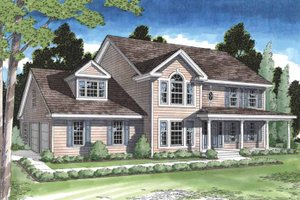 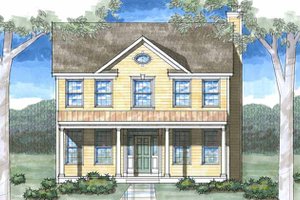 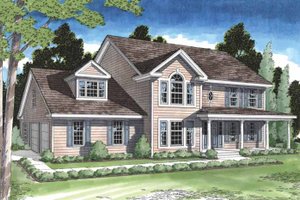